Sharply by Quru Lab is a community of amazing users

This guide is focused on software engineers who are interested in building on Waves protocol.

Waves is a blockchain, just like Ethereum just that Waves makes it easier for you to access and build on blockchain technology.

NOTE: Waves in this article means the same as Waves blockchain, Waves protocol or Waves platform except otherwise stated.

But wait, what can you build on/with Waves?
There is a wide range of implementation you can do with Waves; including integrating Waves technology into your existing product/project or building a new project from scratch on Waves.

Which way to go now?
I understand developers’ background varies and Waves ecosystem provides you with a wide range of developer tools and community to start testing and building.

Let us start with the client-libraries - these libraries are used to create, sign and send transactions, as well as to read data from the Waves blockchain. See below which one best fits for you.

Waves Keeper and Waves Signer
As a developer getting started with building stuff on Waves, these two tools are your good friend. Unlike centralized apps whose backend and database is hosted on a centralized server allowing developers to authenticate their product user details before accessing their service, decentralized apps on Waves store Backend (coded with RIDE) and data on the Waves network. I’m mentioning these two tools because they are very essential when building your Waves powered dApps that will run on web and mobile.

As mentioned in the first part of this series, learning a new technology or moving to a new platform isn’t an easy task. Hence, it must worth it. They are several metrics and parameters every software engineer consider before moving to new technology and one of them is “available opportunity”

My aim is to make developers’ transition into Waves platform easier, smoother and profitable.

Projects keep springing up on Waves ecosystem and this opens doors of opportunity for software engineers who are familiar with Waves technology, tools and ecosystem. Below are opportunities with building on Waves;

Personally, I and my team at Qurulab.com have built some amazing stuff on Waves Blockchain and we would be super excited to assist you if you face any issue.

This article is a quick welcome guide to help you get started with building stuff on Waves irrespective of your developer background. If you have any question or suggestion, don’t hesitate to drop in the comment section or drop on the Waves Developer Telegram community 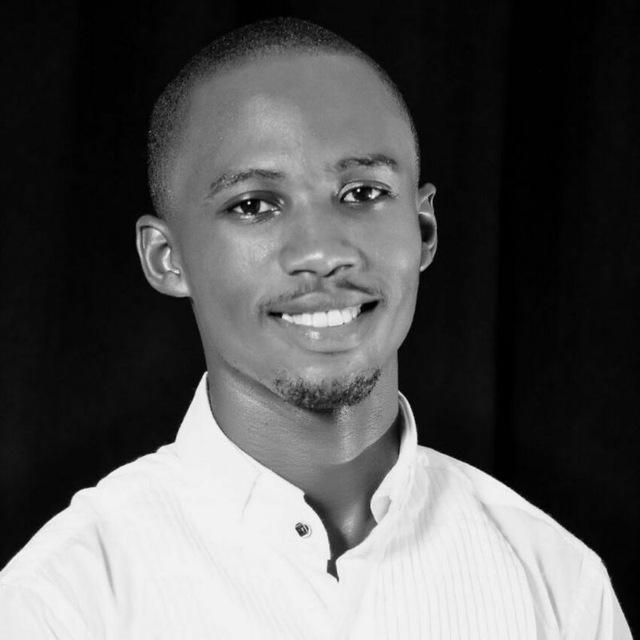